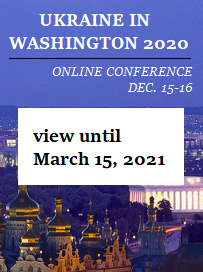 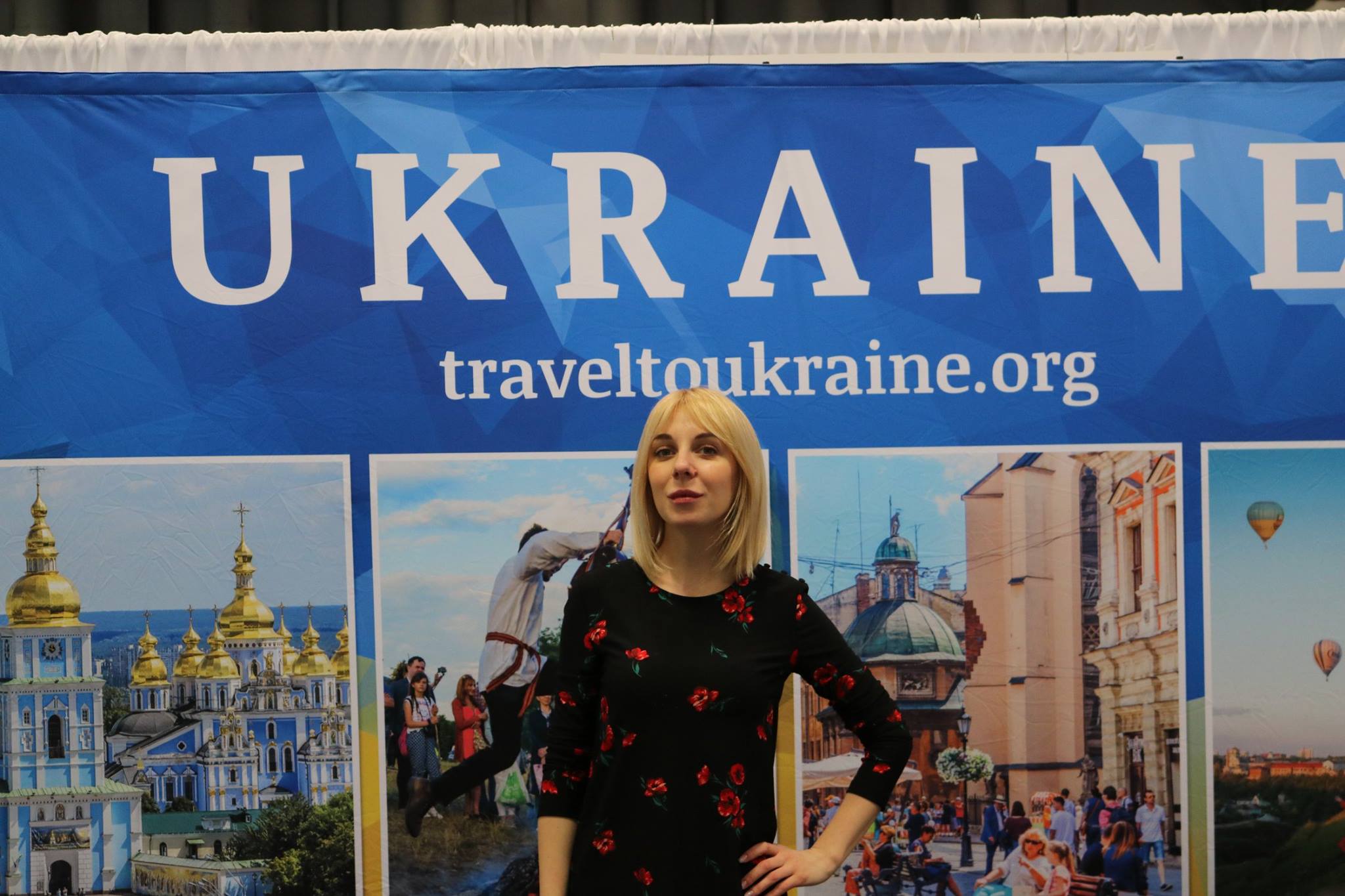 During his appearance at the Yalta European Strategy conference in the Ukrainian capital last month, President Volodymyr Zelenskyy encouraged foreign investment in a number of projects relating to tourism in Ukraine.   He highlighted development opportunities like Khortytsia Island (a legendary kozak history site), ski resorts in the Carpathian Mountains, a giant amusement park for visitors from Central and Eastern Europe, a new seaside resort on the Black Sea and the creation of a film production center in Kyiv.  “The Verkhovna Rada passed a law on assistance to the film industry… and we invite everyone to make sure that filming in Ukraine is not worse than in Budapest or Poland, we have a very beautiful country,” the president said.

Meanwhile, this month, German car manufacturer BMW released a commercial shot in Kyiv.  Tech-giant Apple has produced two video ads in Ukraine — one for its AirPods Bluetooth headphones, featuring an actor “bouncing” along the streets of Kyiv, and another for Apple Watch, which was shot at the Zoloti Vorota metro station and the capital’s main railway station. And, one of Hollywood’s biggest stars, Tom Cruise, recently visited Kyiv, Lviv and Odesa to scout out film production opportunities.

The most popular non-conventional travel destination in Ukraine is the Chornobyl Exclusion Zone, site of the 1986 nuclear power plant disaster.  Chornobyl is likely to attract even more visitors in the future thanks to this year’s critically acclaimed HBO television mini-series about the catastrophe. In July, President Zelenskyy issued a decree on the development of the zone.  “We must give this territory of Ukraine a new life. Until now, Chornobyl was a negative part of Ukraine’s brand. It’s time to change it. Chornobyl is a unique place on the planet where nature revives after a global man-made disaster, where there is a real ‘ghost town’” he said, adding that “we have to show this place to the world: scientists, ecologists, historians, tourists.”

President Zelenskyy has also signed decrees relating to the development of tourism in the Carpathian Mountain region and facilitating medical tourism to Ukraine.

For the past decade the U.S.-Ukraine Foundation (USUF) has been engaged in promoting Ukraine as a travel destination, including through its Travel to Ukraine website.  This will be the fourth year in a row that USUF is organizing a Travel to Ukraine booth at the prestigious New York Times Travel Show, with the Ivano-Frankivsk region, Vacanture travel agency and Odesa tourism office expected to be the featured participants.  The exhibition takes place in New York City, January 24-26, 2020.

Photo at top of page: Mariana Zaklinska promoting the Ivano-Frankivsk region at the Travel to Ukraine booth during the New York Times Travel Show in January 2019. (Credit: Adrian Karmazyn) 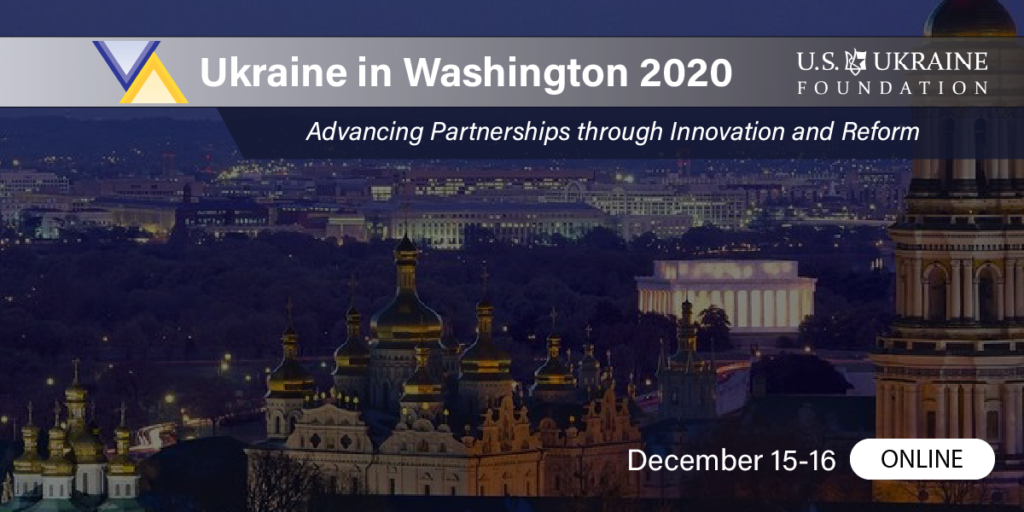 UKRAINE IN WASHINGTON 2020 and beyond…

The global pandemic won’t stop the “Ukraine in Washington” series!Join us this year in a 3D VIRTUAL REALITY environment. Join...
Read More 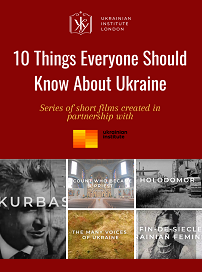 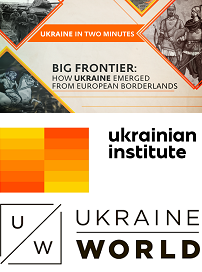 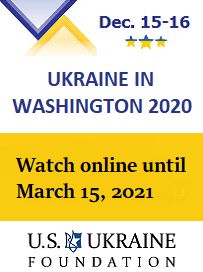