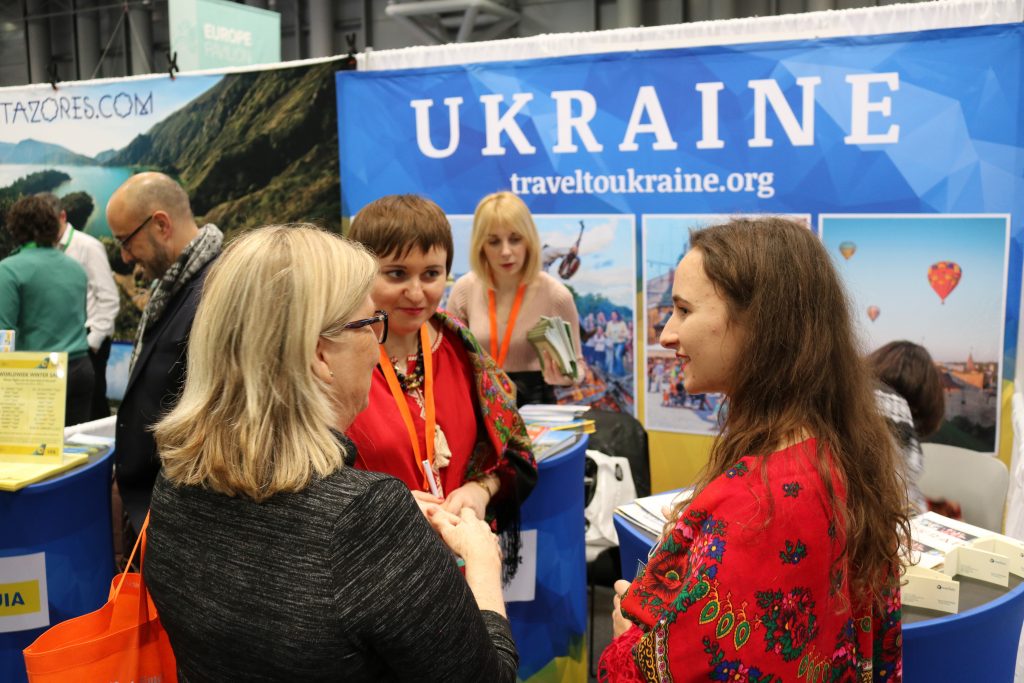 Starting on November 1, travelers to Ukraine from 45 countries can apply online for a 30-day single entry or double...
Read More 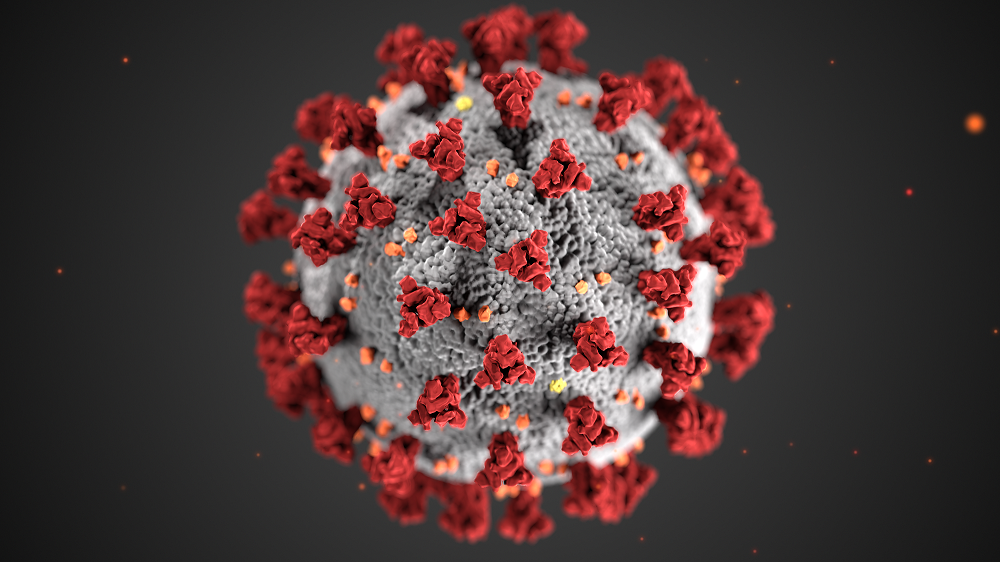