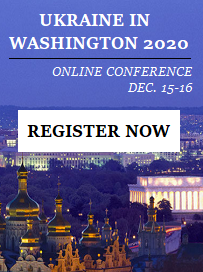 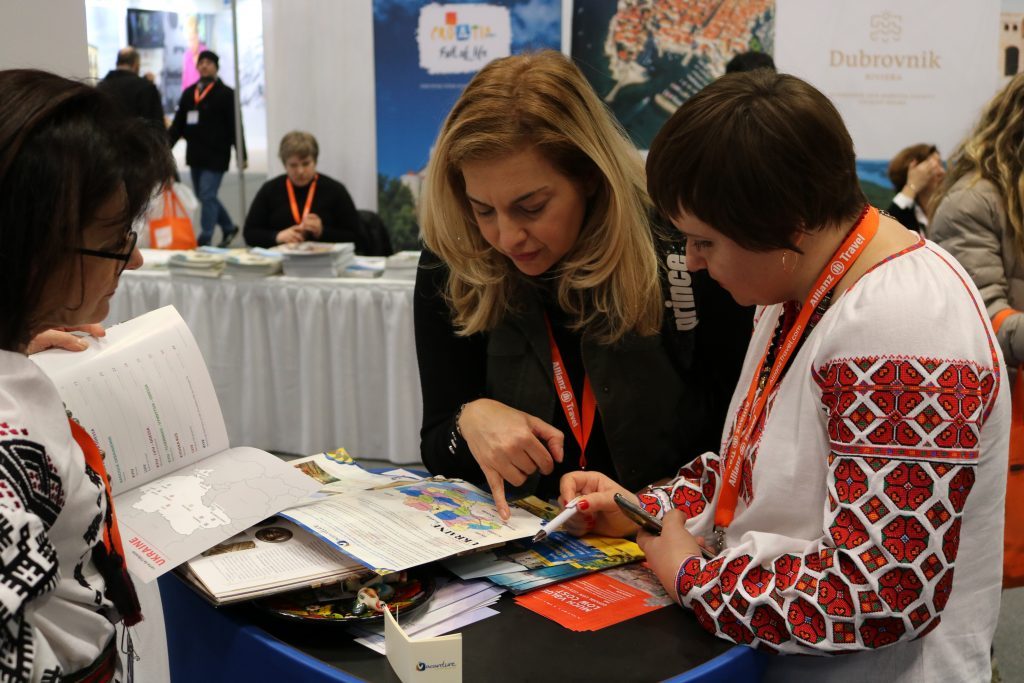 Next year, the Ukrainian government plans to spend 240 million hryvnias [about $10 million] on developing Ukraine’s tourism potential, a...
Read More 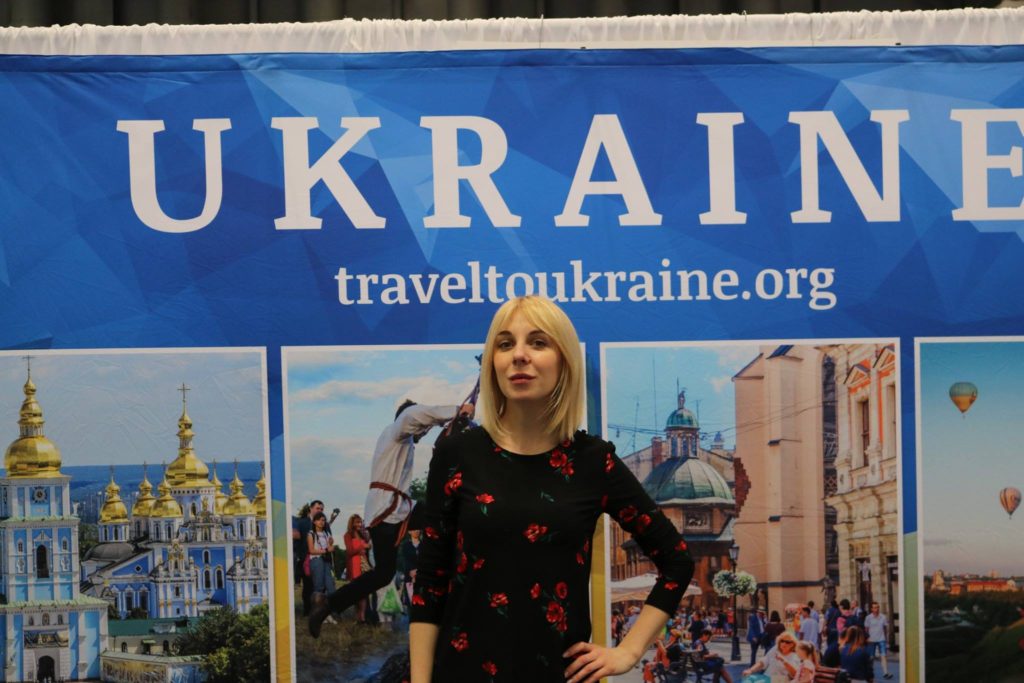 Zelenskyy Moves to Boost Tourism and Travel to Ukraine 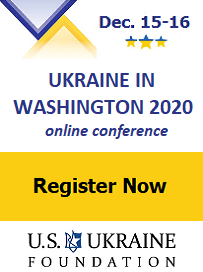